Abdul Mayanja, 19, the Ugandan boy that was gunned to death in East London on August 25th 2017, was laid to rest.

His parents Kidza Mutagubya and mum Hadija Kidza (pictured below) were joined by Ugandans and hundreds of other mourners, in laying Abdul to rest at the Garden of Peace Muslim Cemetery in Hainault, North East London. 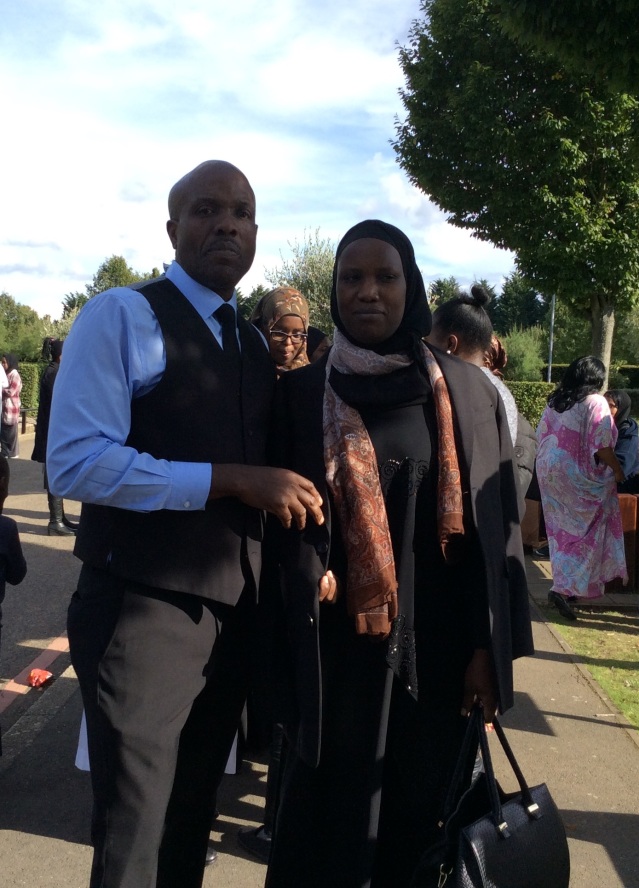 Since his murder, at 10:40p.m near the Olympic Park in Stratford, East London, two men aged 22 and 23, have since been arrested on suspicion of murder.

His grave pictured below 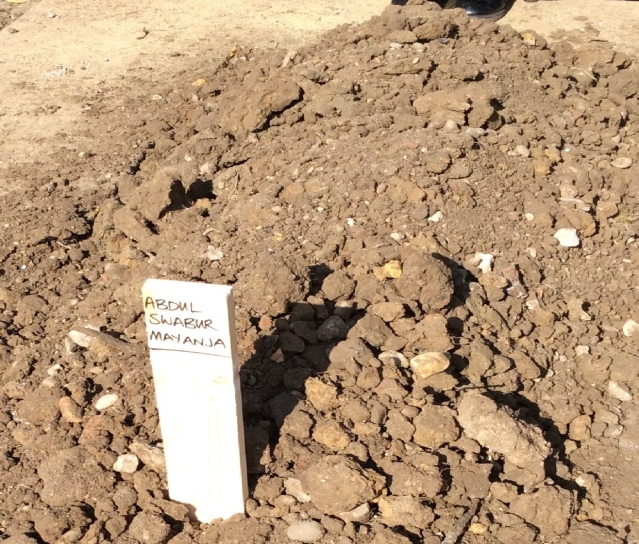 Mourners after the burial 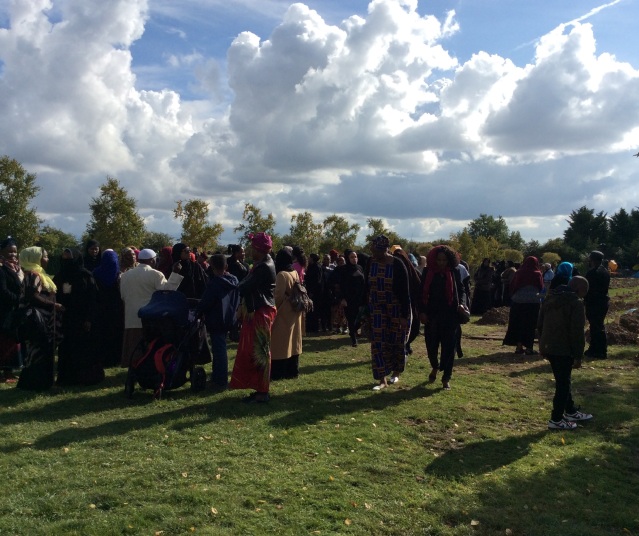 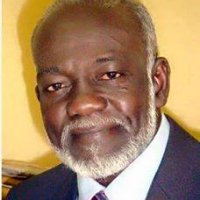