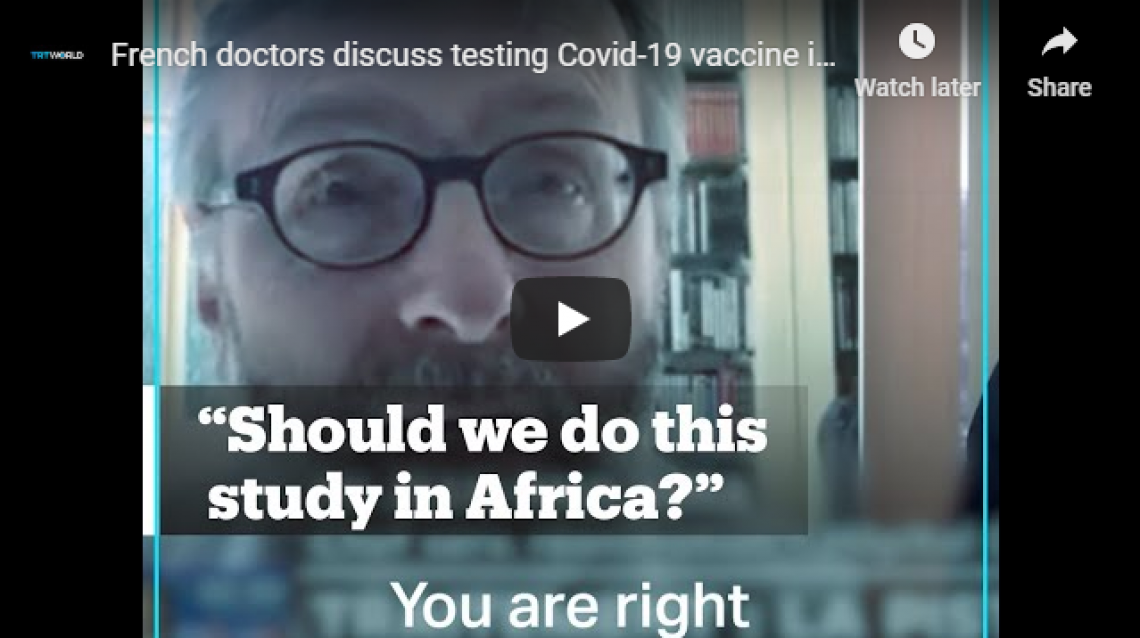 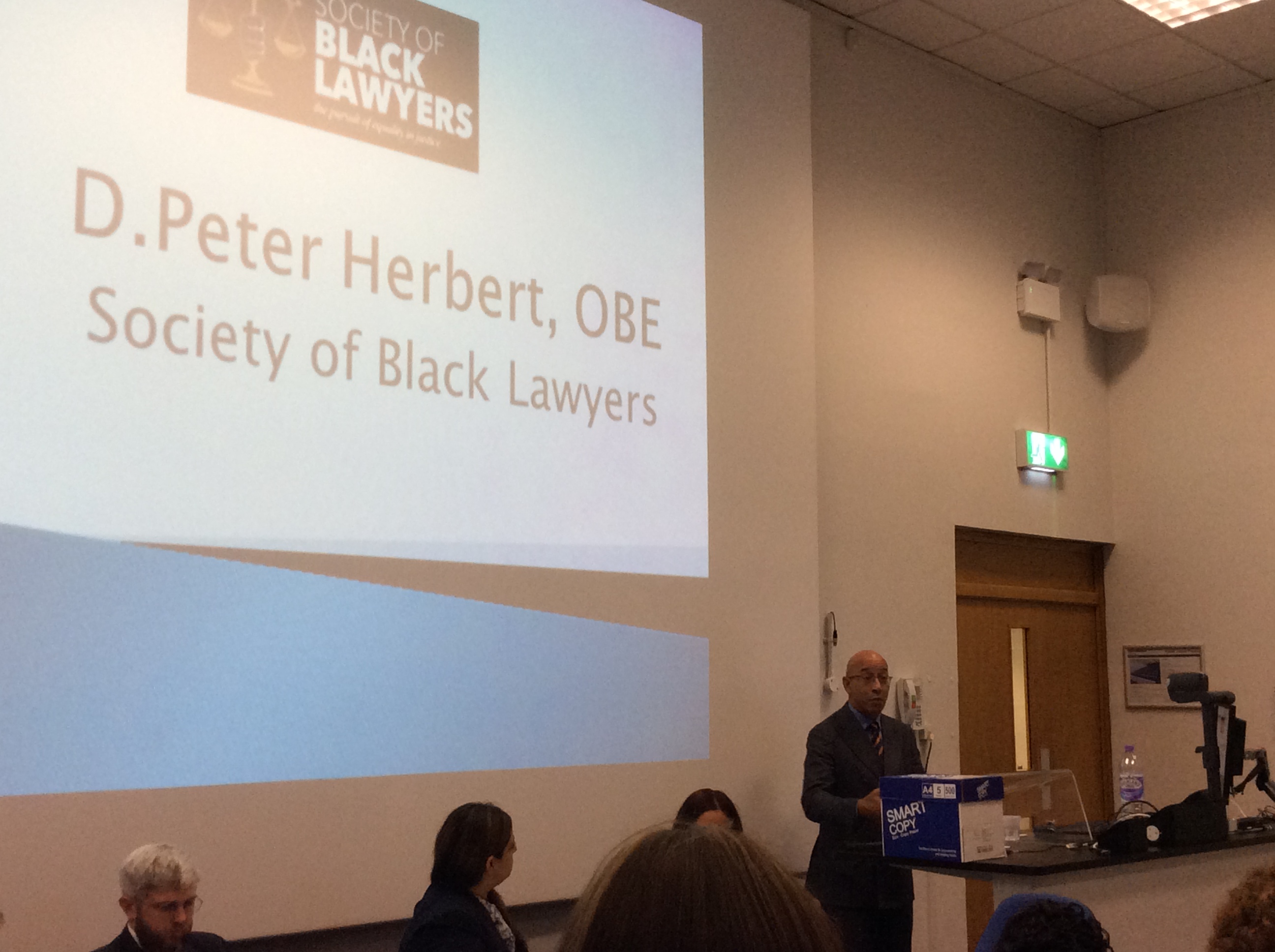 The trip not that long after the end of his Presidency (reign from 14th September 1901-4th March 1909), Theodore and son sailed off for their African big wild game hunt that covered Kenya, Uganda, the Democratic Republic of Congo and Khartoum in Sudan.

In the book Black Poachers and White Hunters,Theodore and son Kermit are noted to have killed 512 animals. The total number of wild animals though killed for the entire duration of the trip was 44,900 species. Theodore had left America with an entourage of male American Scientists all  sponsored for trip by the America’s Smithsonian Institute.

In his book, “African Game Trails: An Account of the African Wanderings of an American Hunter, Theodore stated the purpose of his trip as being to collect big game species and others, for the National Museum in Washington.

“On March 23rd 1909, I sailed thither from New York in charge of a scientific expedition sent out by the Smithsonian Institute to collect birds, mammals, reptiles and plants but especially specimens of big game for the National Museum at Washington.

By time of departing Africa, they left with the largest collection of dead mammals that has ever been brought out of Africa by a single party.

Added to the 512 dead mammals Theodore and son shot, the scientific personnel shot 5,103 mammals, 4453 birds, 2,322 reptiles and a large number of amphibians (information contained in Paul Russell Cutright’s Book The Making of a Conservationist).

In his book, Theodore hailed in America and the West as the “great hunter and natural conservationist”, tallied their (father and son) list of massacred animals and which can be found at link ↓ to his book

His book also contains many photographs of him and son posing by the animals they killed…. as seen below.

After 8 months in Kenya, Theodore and entourage proceeded by steamer to Uganda.  They landed in Entebbe which was then the seat of the English Governor of Uganda. And so continued with the massacre of wildanimals as they did in Sudan and Congo.

Some Western apologists have attempted to write off this heinous crime sticking to labelling Theodore as a “brave hunter” “naturalist” and a former President that “promoted Scientific interest in African wildlife”.

History might be re-written but the interpretation cannot be dictated. The next time you are thinking of Africa’s declined wild animal population, think of the contribution by such heinous acts as Theodore’s and the West’s Scientific community whose contribution the West’s media stuck to scapegoating Africans as poachers…never exposes. 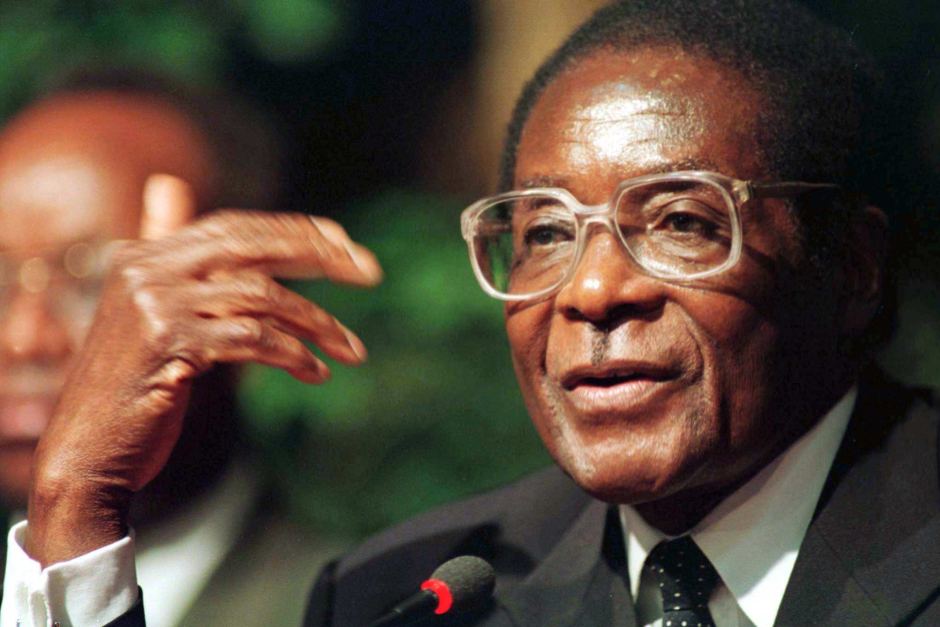