A crowd of Ugandans and friends of Ugandans in the UK gathered outside Uganda’s UK Embassy at Trafalgar Square, today (August 23rd)) in a peaceful demonstration, demanding the release of detained MP Robert Kyagulanyi popularly called Bobi Wine. 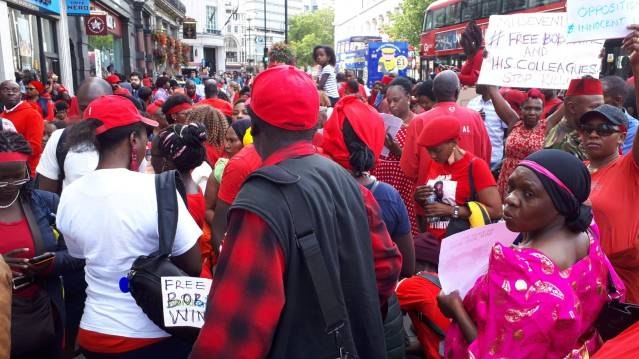 The musician-turned-Member of Parliament (Kyadondo East) was on August 13th 2018 arrested in Arua and bundled off to military detention and charged with illegal possession of firearms.

His arrest sparked off protests in Uganda and subsequently among Ugandans abroad with Ugandans in the west, opting to stage demonstrations today, outside Uganda’s High Commissions.

The Free Bobi Wine demonstration by Ugandans in the UK started at 12:30p.m today outside Uganda’s UK Embassy at Trafalgar Square (courtesy photos). The protesters decked in red in unison with Bobi Wine’s insignia attire which he wears to symbolise “people power”. 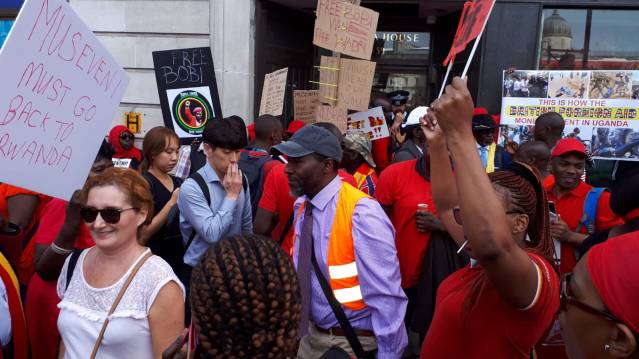 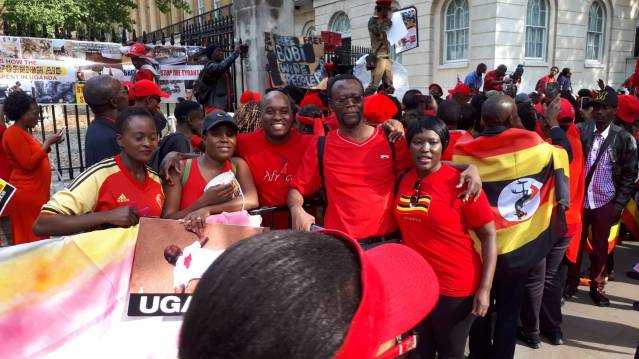 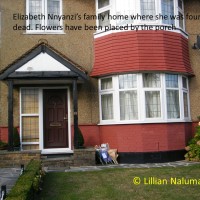 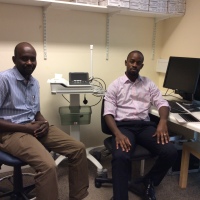